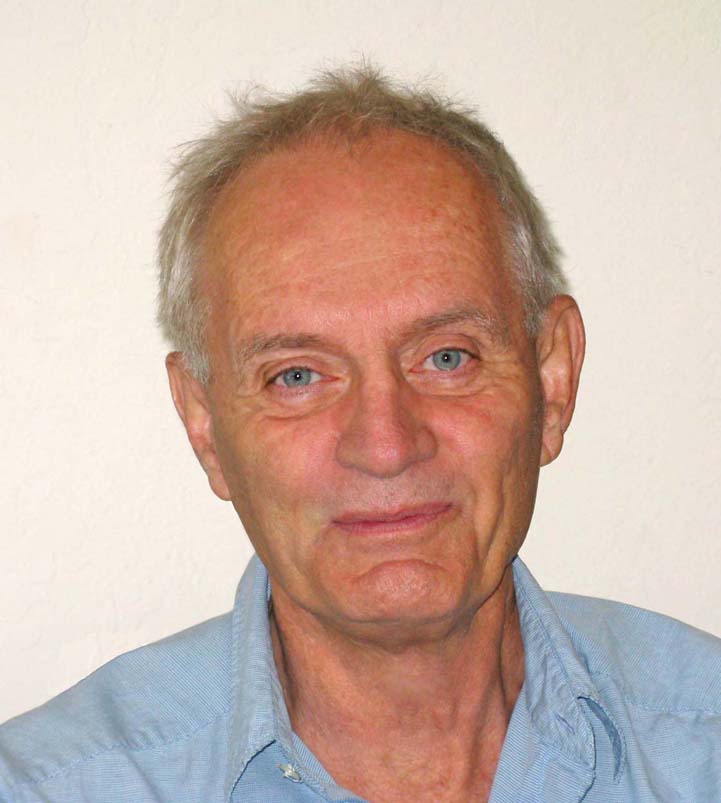 About the Living/Dying Project and Dale Borglum

Dale Borglum is the founder and Executive Director of the Living/Dying Project in the San Francisco Bay Area. He is a pioneer in the conscious dying movement and has worked directly with thousands of people with life-threatening illnesses and their families for over 30 years. In 1981, Dale founded the first residential facility in the United States, The Dying Center, for people who wished to die consciously.

He has taught and lectured extensively on the topics of spiritual support for those with life- threatening illness, on caregiving as a spiritual practice, and on healing at the edge — the edge of illness, of death, of loss, of crisis. Dale has a BS from UC Berkeley and a PhD from Stanford University. He is the co-author of Journey of Awakening: A Meditator’s Guidebook, Bantam Books, and has taught meditation for the past 35 years.

He has intensively immersed himself in the practices of devotion, meditation, and contemplative prayer for over forty years, studying with many of the greatest masters of the last century including Neem Karoli Baba, Suzuki Roshi, Ananda Mayee Ma, Kalu Rinpoche, the 16th Karmapa, Dilgo Khyentse, Mahasi Sayadaw, Tsoknyi Rinpoche, Trungpa Rinpoche, Goenka, Dudjom Rinpoche and HH the Dalai Lama. Dale has taught with Ram Dass, Stephen Levine, Joan Halifax, Jack Kornfield, Joseph Goldstein, Rev. Wayne Muller, and many others. His life’s work and passion has been and continues to be the healing of our individual and collective relationship with death and using our mortality as an inspiration for spiritual awakening.

For three and a half years during 1981 to 1984, the Dying Center served approximately 85 clients at its location outside of Santa Fe New Mexico. The Center was the first residential spiritual hospice in the Western world, the first place specifically created to support and guide its residents to a conscious death. Throughout the ages, a lama, priest, or shaman guided one who was dying into the next world. The guide was someone who had already “died before he or she died,” someone who had gone deeply within and realized the true nature of life and of death. This tradition was gradually lost in the West and the rest of the developed world.

Aldous Huxley wrote about a center for conscious dying in his novel Island. Ram Dass, who knew Huxley, began to speak publicly about conscious dying, but the denial of death was so pervasive in our culture that it was many years before Stephen Levine finally founded the Dying Project in the late 1970s as part of the Hanuman Foundation, a non-profit foundation started by Ram Dass of which I was the Executive Director at the time. Stephen’s work was so compelling that Ram Dass and I soon joined him, lecturing and leading workshops around the country on the topic of conscious dying. It was abundantly clear to us that the denial of death was at the root of the fundamental imbalances in Western society, and until this denial was addressed with openness, honesty, and consciousness, the poverty, hunger, homelessness, abuse of power, greed, and environmental degradation would continue. Beyond this, the world’s mystical traditions all say that that the transition from life to death is the most opportune time in a life in which to realize one’s true Essential Nature.

After a few years of lectures and workshops, we decided that it was time to create an actual physical place where patients with life-threatening illnesses could come and be guided toward a deep healing. This deep healing would either be a physical cure or a conscious death in the manner that we had been talking about, the dying of illusion and separateness. This would be a place where people could use their dying not just to make the best of a bad situation, but actually to use their dying as a time of profound spiritual awakening. As people who had intensively practiced meditation, we felt that we could see beyond the illusion of death and be such guides.

Due to their own personal circumstances, both Stephen and Ram Dass were unable to participate in the creation and the running of this Center, and the task fell to me to find a large enough house, find the best people to staff the facility, and then in 1981 to open the Dying Center. For the first six months, every patient that came to the Center got better and left. The food was good, the staff was compassionate, the location in the foothills of the Sangre de Cristo mountains outside of Santa Fe was breathtakingly beautiful. I was in the surreal position of hoping that someone would come and die in order to validate my career. Of course I am kidding. We on the staff approached our work with the patients not as helping or glorified social work, but as work on ourselves, caregiving as spiritual practice. Every staff member said that their time at the Dying Center was the most challenging and the most rewarding time of their lives.

The Center ceased operation when my friend who owned the house needed to live in it himself with his family. Three and a half years was long enough that we felt we had created a workable and successful model. Lives and deaths had been transformed. Patients, staff, family members of patients, and members of the community had been deeply touched. Twenty-five years ago Ram Dass, Stephen and I all felt that our work promoting conscious dying in the West was in fact the planting of a seed that would flourish widely and abundantly. We greatly underestimated the depth to which fear of dying had permeated our culture. Certainly many tens of thousands of healthcare professionals and lay people have attended lectures and workshops on the topics of using dying as an opportunity for spiritual awakening and using caregiving as a spiritual practice and then taken these ideas back into their lives and their jobs. Hospitals and hospices are as spiritual as the individuals who staff them. Death now is openly talked about. Progress has been made, but there are very few places to go in this country where death is not approached as just making the best of a terrible situation, few places that support the profound opportunity for healing and for awakening that dying affords. Never in my adult life has the need for collective healing of our society been so critical.

Here is an interview with Dale while he was Director of the Dying Center.